I often work as a stylist and or costumer for various mediums.....

In addition to my work as a performing artist, I am obsessed with design: fashion, art direction, and jewelry.  I work as a stylist, costumer, occasional art director, and have had a handcrafted jewelry business since my Phantom days.

Fashion Stylist
Here are a few stills and samples of my work as a fashion and commercial stylist.
Film, Television and Commercial Wardrobe and Art Direction
Brandi Harkonen directed VAL, a short film starring Yasmine Al-Bustami. Anil Kumar and Bruno Oliver.
We shot in December of 2018.  I did all of the wardrobe and both designed and created the magic jewelry which is essential to the tale.
(click on the thumbnail for the full photo) 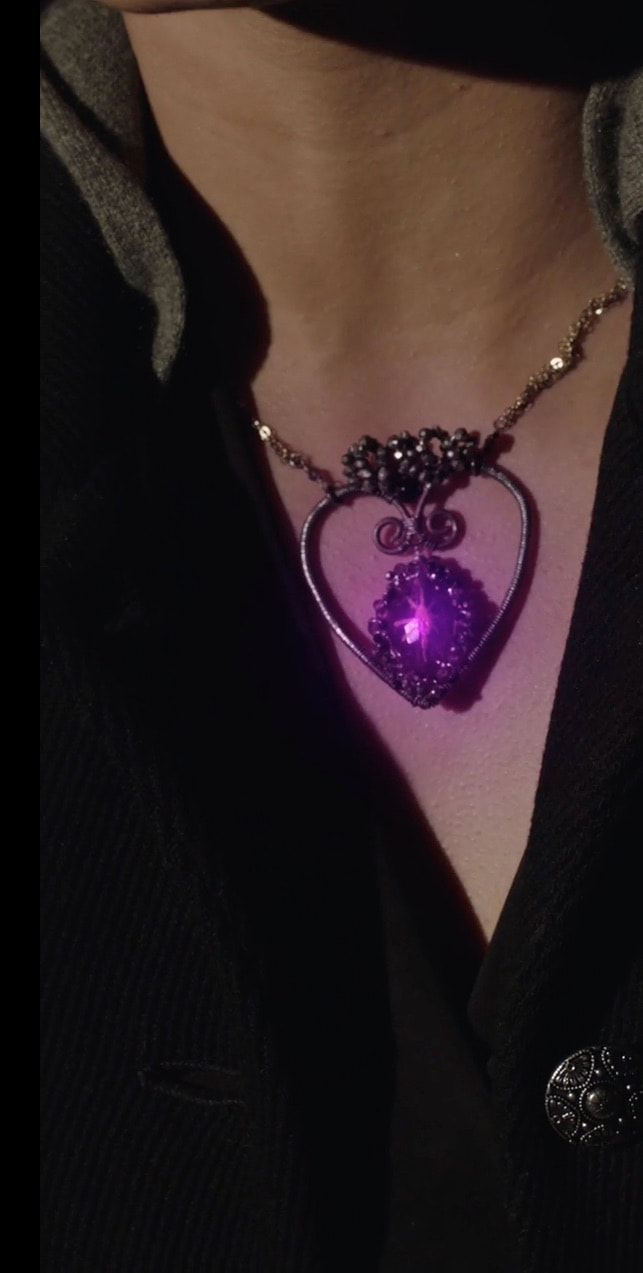 I love to work on quirky and unique film projects. I was honored to costume this insane comedy short written and directed by Trish Sie. In addition to the main character costume, I did (much more conservative) wardrobe for the rest of the cast!

I did both styling and art direction for these commercials for Mr. Tummee Vitamins.

Antigone by the Girls of Saint Catherine's.....
at Sacred Fools Theatre Company
Written by Madhuri Shekar
Directed by Reena Dutt 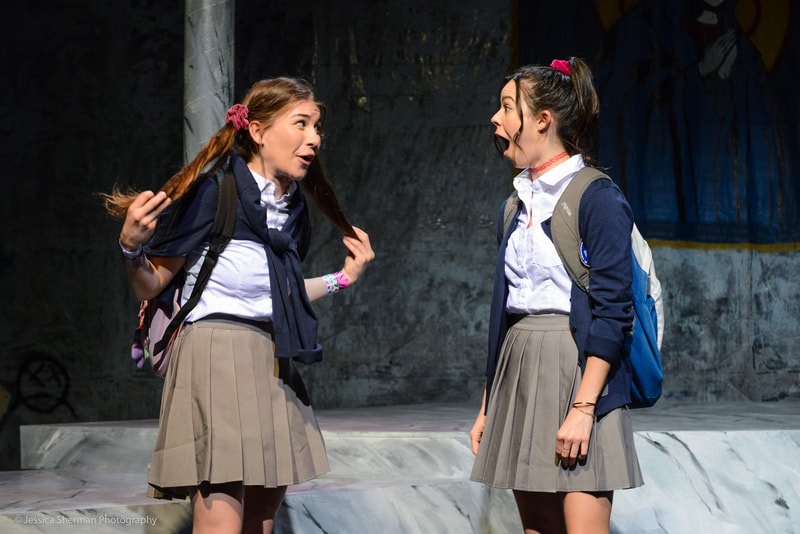 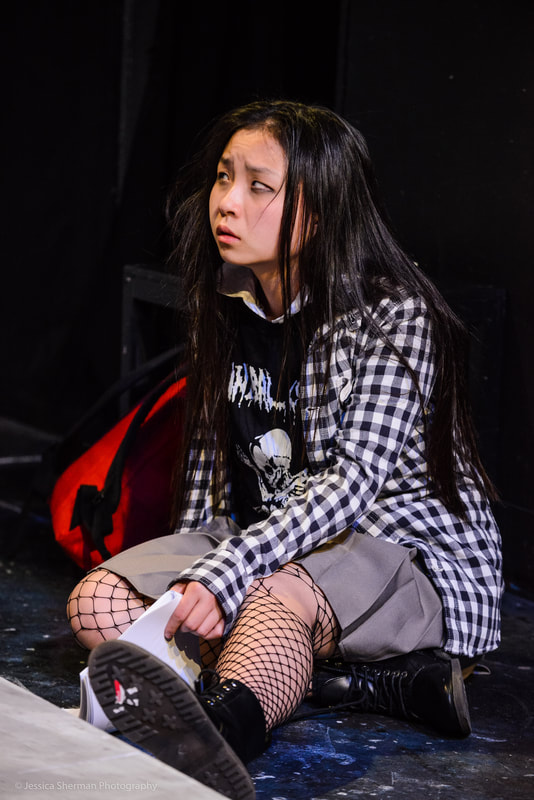 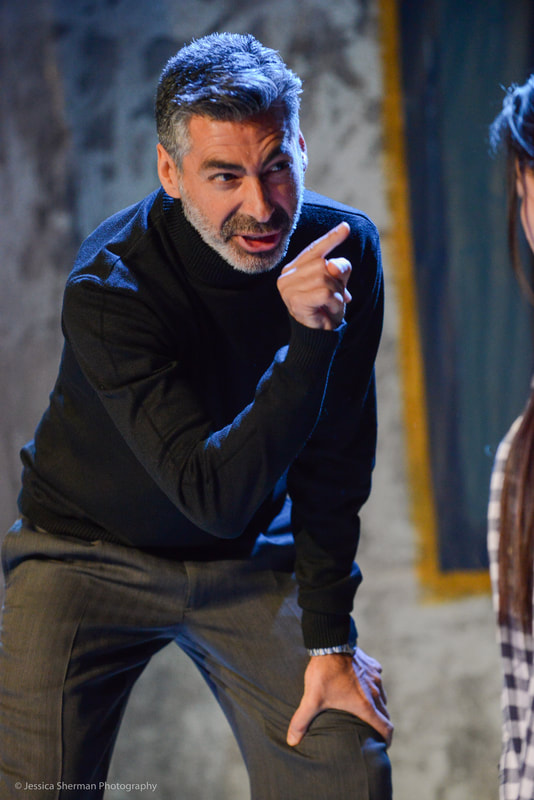 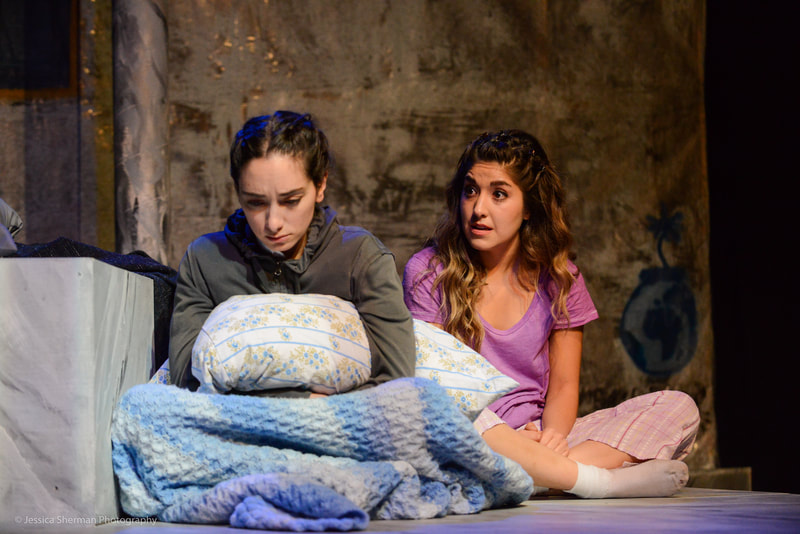 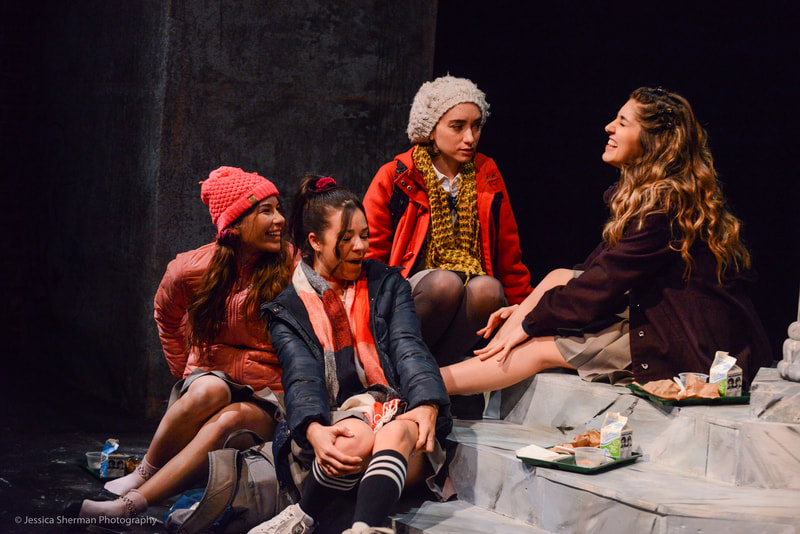 I often costume my own shows.  Here is the Marina Del Rey Cast costumed for West Side Story Suites. The wardrobe was culled from vintage shops, thrift stores and some dresses were completely re-worked by me. 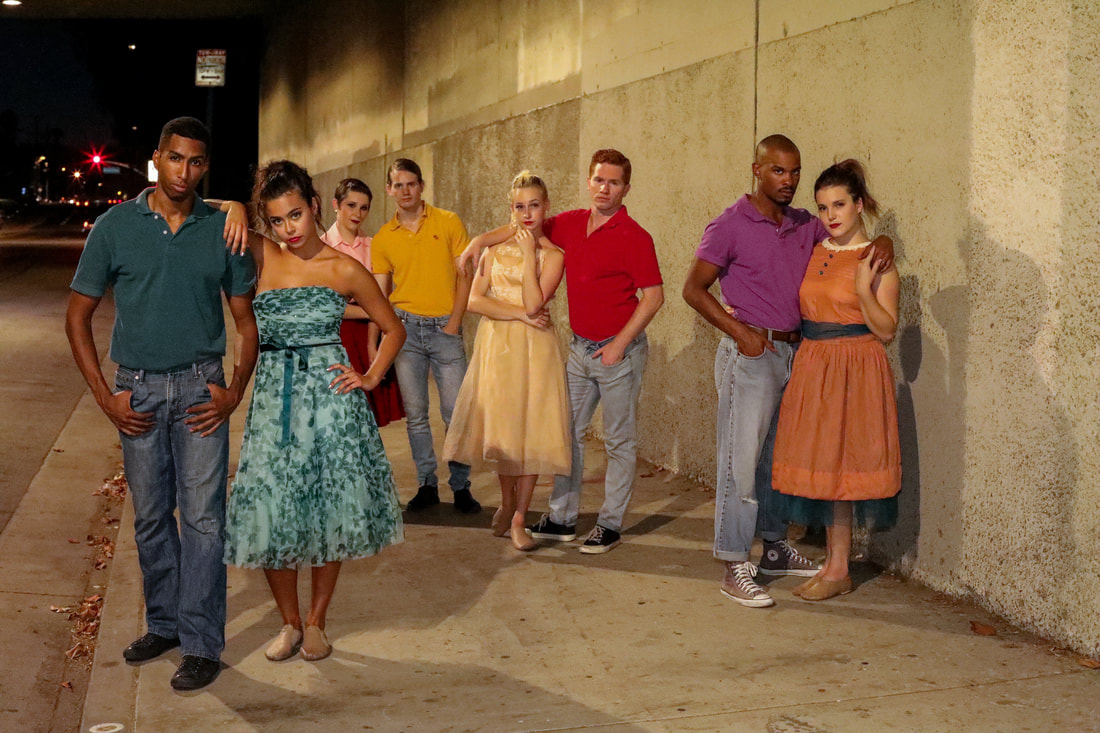